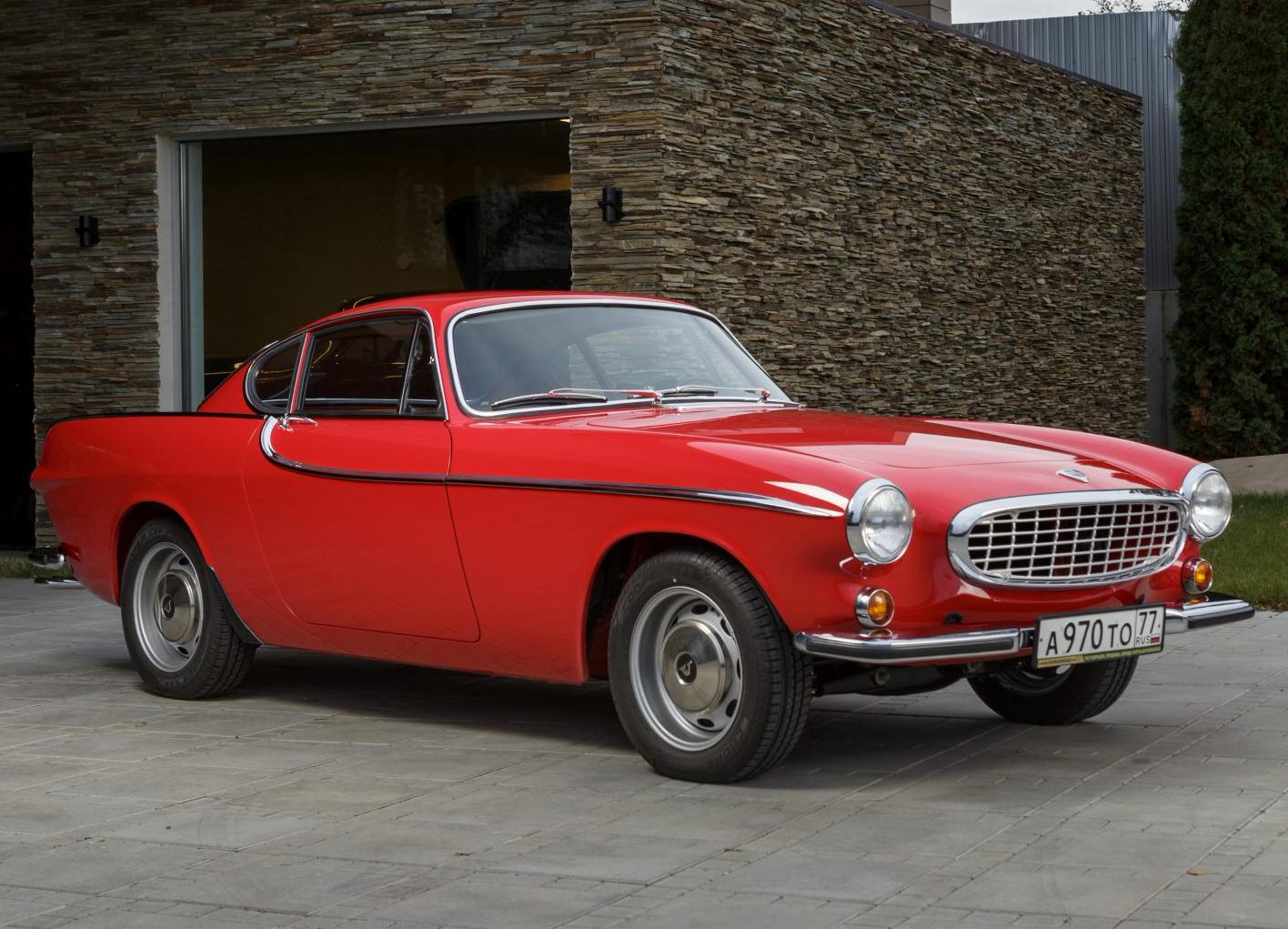 This car is a part of «KAMYSHMASH» collection, which is the biggest private collection of antique cars in Russia (officially registered by Russian book of records).

The car was bought at an Ebay auction in November 2011 in Berryville, USA, Virginia, where the car was registered since 1974.
In 2012, it was imported in Russia.

In June 2013, the restoration began, the car was dismantled, and in October 2015 the work was completed.
Restoration lasted more than 2 years, during this time a full cycle of restoration works was carried out, including overhaul of all units and chassis, restoration and re-chrome plate of decorative elements.
The body was completely restored with replacement of damaged elements and elimination of all foci of corrosion. The car is painted in it’s original red color.
The interior was sewn according to original factory patterns. As an upholstery of the seats natural leather of beige color was chosen. In accordance with the factory equipment, the rear seat is equipped with straps for a suitcase securing.

Workshop “KAMYSHMASH” represents the car restored by a team of restoration masters on the basis of “Kamyshinsky Mashzavod” in the city of Kamyshin, Volgograd region, Russia.
This is not a replica and not a remake, but a real car of the year 1968, which passed a full cycle of restoration works and corresponds to the original state in which it came off the assembly line. Deviations from the original condition are only possible in four criteria: The interior is made of natural leather, even if originally it was made of leatherette; The body paint is made with modern dyes and the color may differ from the factory color; The car is fitted with modern tyres; The car is equipped with air conditioning (even if it was not in the original equipment).